Oxford Research has a long track record in analysing gender policy issues across various thematic areas: on the labour market (from gender equality in research to gender equality in national parliaments), in state and municipal budgetary processes, in EU Cohesion Policy and climate and energy policy.

The European Institute for Gender Equality (EIGE) plays a key role on the European scene and Oxford Research has been entrusted with a number of studies for EIGE. On top of this, we also serve national governments and parliaments, national organisations and foundations and regional bodies such as the European Parliament. 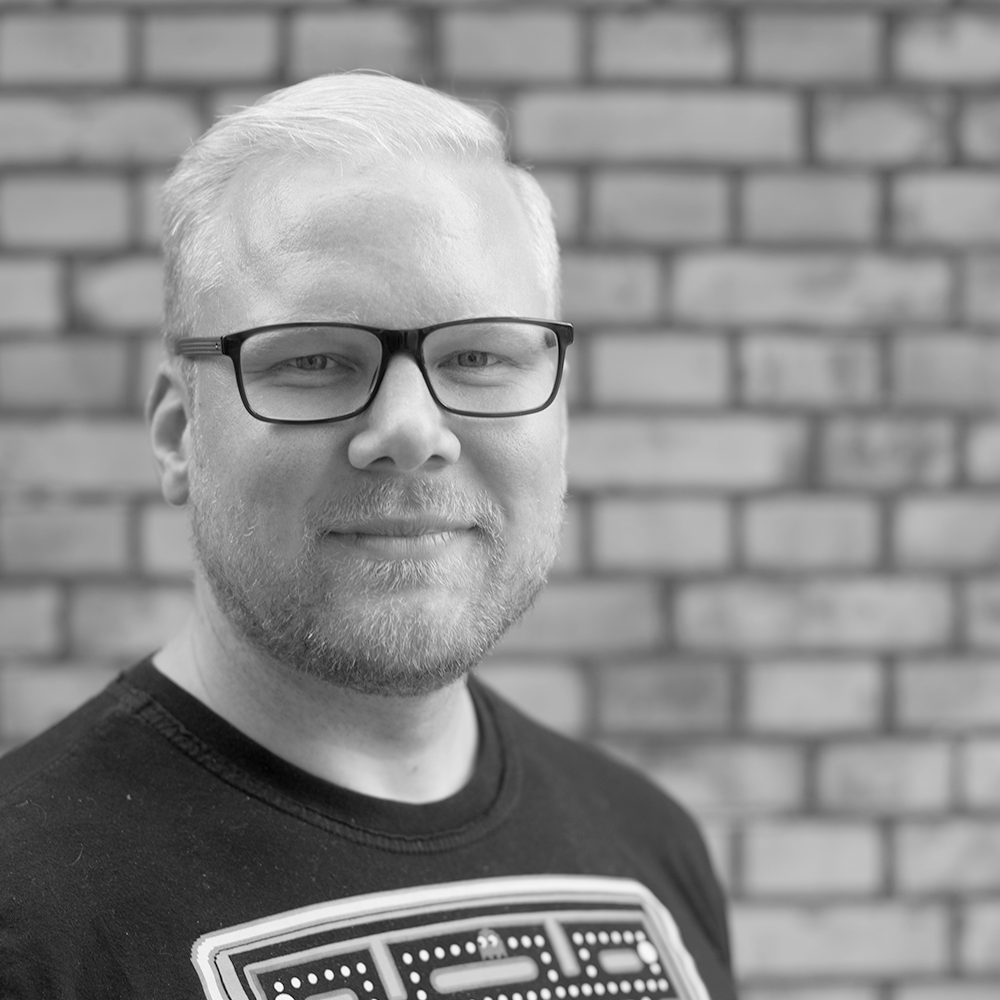 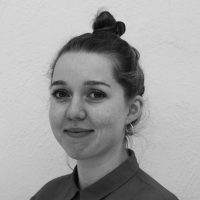 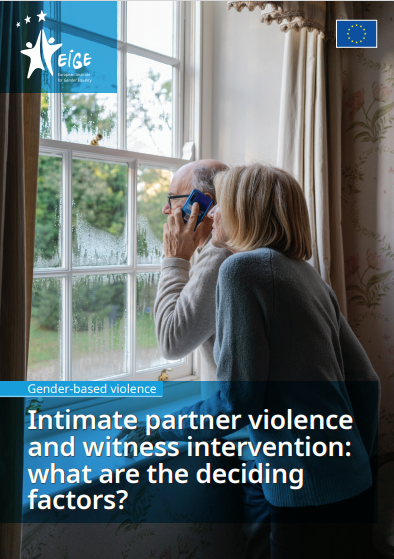 This report examines the factors that encourage witnesses of intimate partner violence to intervene (including reporting the violence to the relevant authorities).
Back to all policy areas →